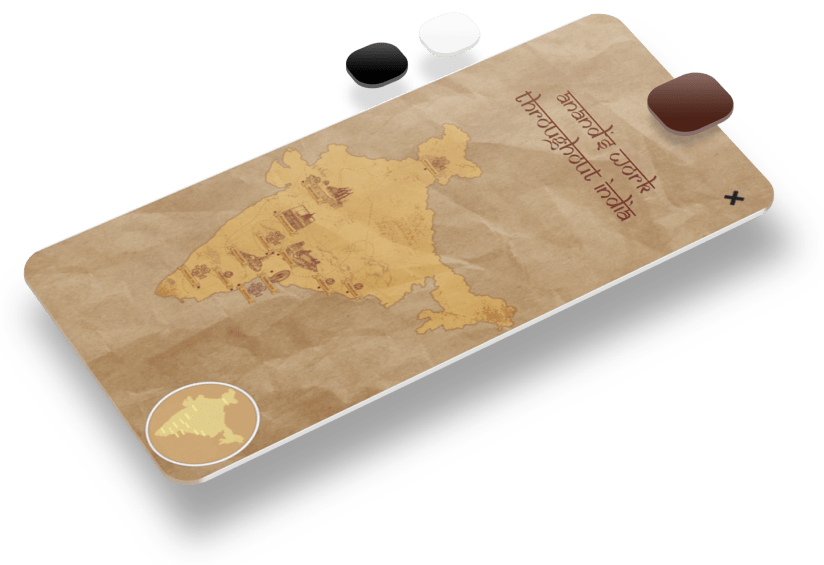 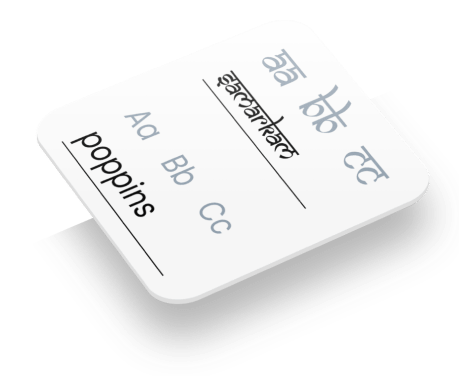 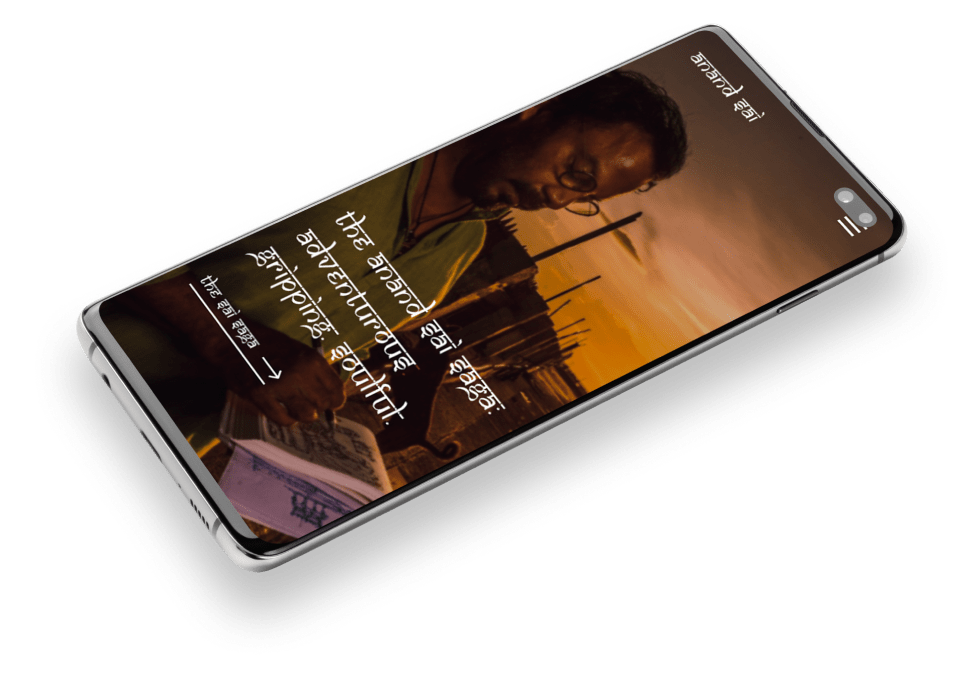 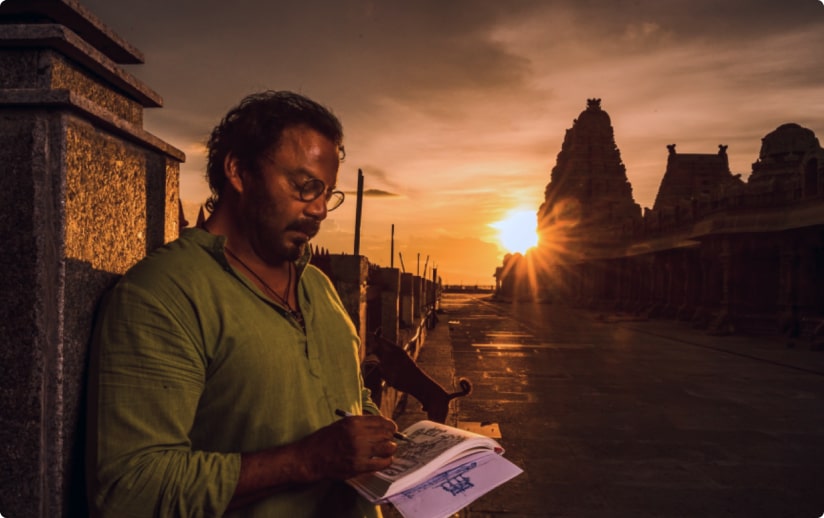 Anand Sai is one of India's best Art Directors, a Temple Architect and a Philanthropist.

Anand Sai has worked on 100+ movie sets as an art director across multiple movie industries. He has received the Tamil Nadu State Film Award for Best Art Director from Lt. Dr. J. Jayalalithaa for his outstanding work on the sets of the movie “New”.

Creative Brief : Create a website that showcase’s Anand’s Story to the World

Anand sai needed a website that would help him explain his story of going from creating movie sets to becoming one of India’s most sought after temple experts, and showcase all his finest work and to put his story out to the padma shri panel. 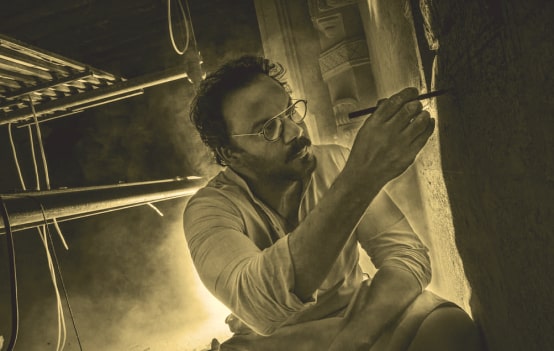 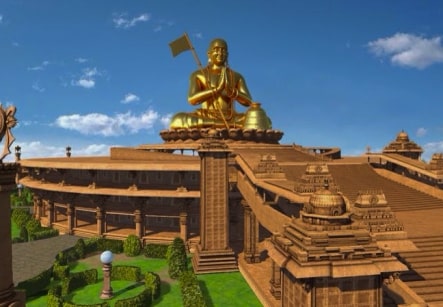 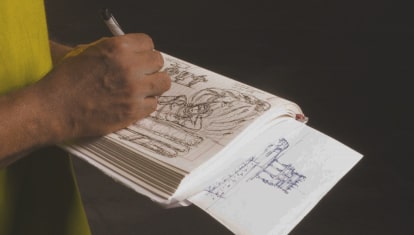 We spent time studying his story from the early days - his journey, his work and his designs. After getting to know all about him and his work we knew exactly what Anand Sai needed  - a visual experience that took people through Anand’s work over the years and gave a visceral feeling of ancient glory.

With an interactive site map, users can now explore various page easily. All the pages are linked to each other giving the accurate information , which wont confuse the audience and help them have a smooth user experience.

Establishing one source of design truth

The website is designed in two fonts samarkan and poppins.
samarkan font is inspired by the Devanagari script which is a thousands of years old script developed in India. It has the same cape line over each word and follows the same patterns of curves and lines. Which is exactly what we needed to get the desired feel. 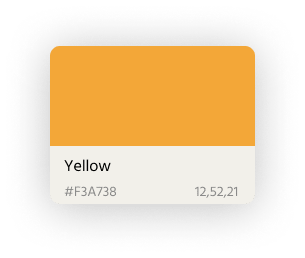 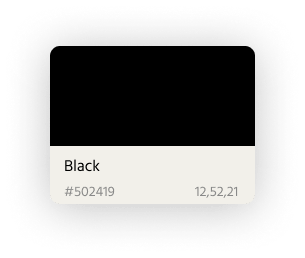 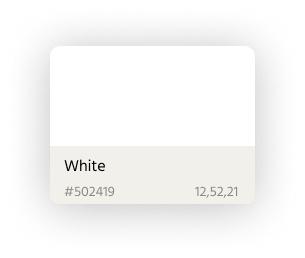 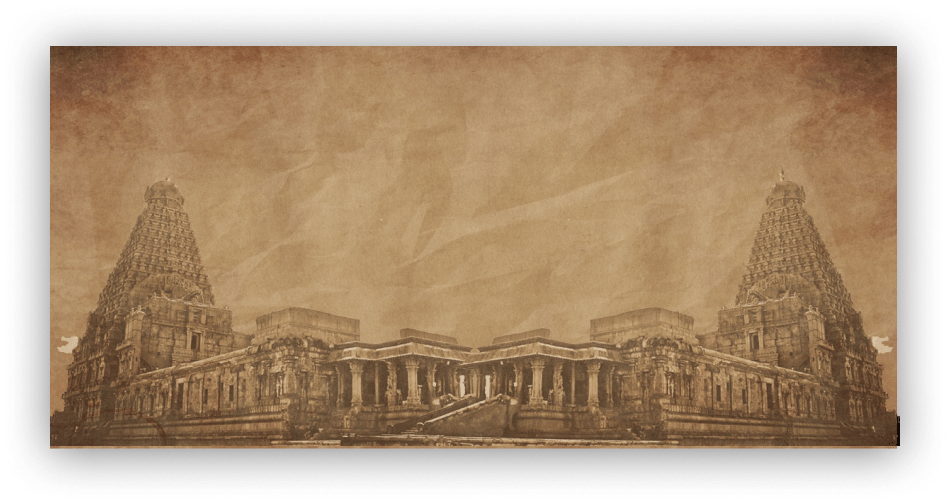 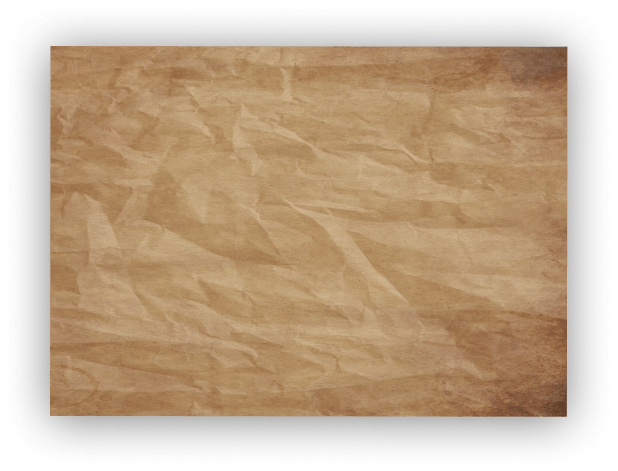 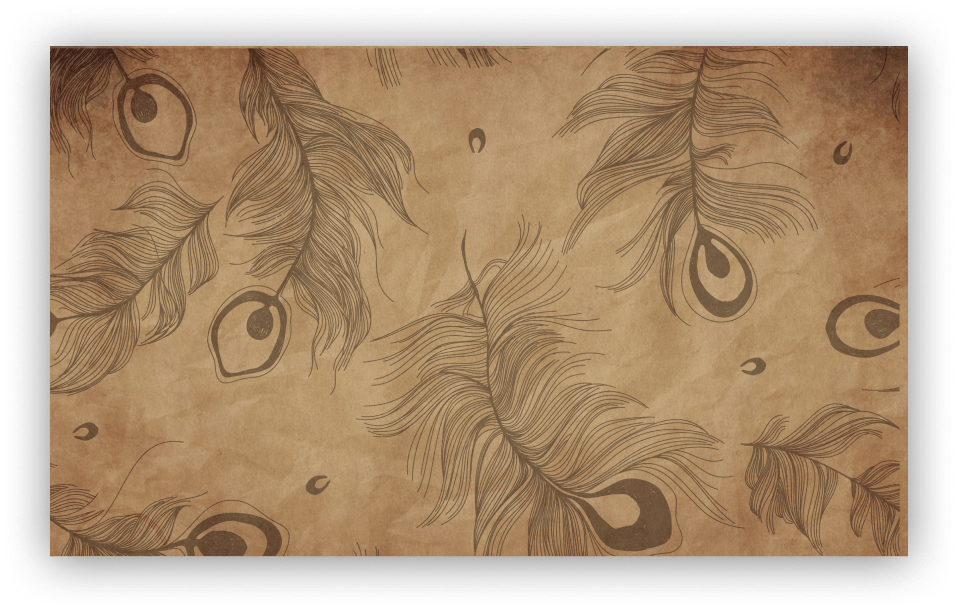 The whole site has a brown crushed vintage paper background which gives the site a retro look.
To complement the background we designed illustrations which gives the viewer an idea of Anand sai's architectural designs and work - Including temple elements such as statues of gods, sages, feathers, arrows and much more.

We created a vintage map of India on an ancient map background covering Anand’s entire journey from his birth at Parlakhemundi, Orissa all the way to his most recent temple

We'd love to hear about you, no matter what stage your business is in. Please book a call for a quick chat on how we can help you succeed online.

We will:
1) Try to understand what your key challenges are
2) Spot out preliminary indicators of what you could be doing better
3) Come up with a quick action plan on how we can help you solve your problems

BOOK A CALL
WHAT WE DO
‍
OUR WORK
‍